West can be ‘proud’ of Afghanistan legacy – POLITICO 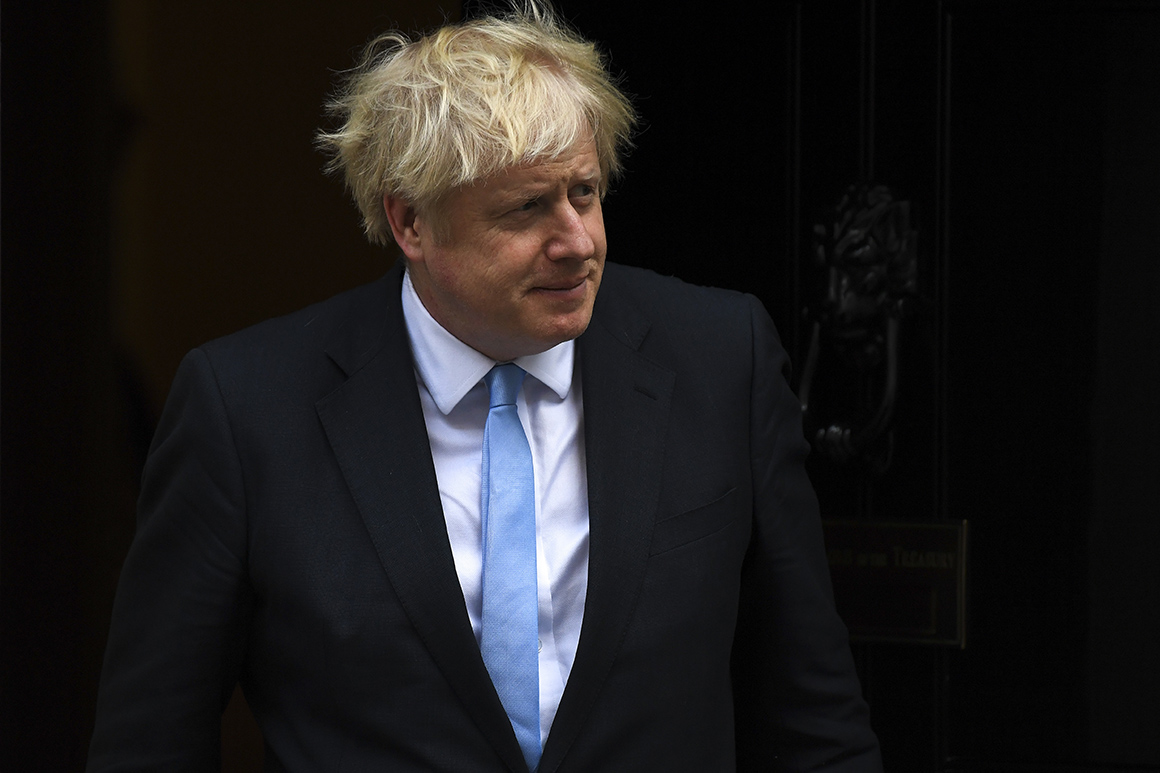 Western forces who have now pulled out of Afghanistan can be “proud” of the legacy they left behind despite the Taliban’s swift victory, Boris Johnson has claimed.

The U.K. prime minister and other world leaders have come under fire for their management of the West’s withdrawal from Afghanistan, which came amid a rapid Taliban recapturing of the country and saw many of those who had worked with allied forces left behind.

Speaking in the House of Commons on Monday, Johnson mounted a defense of the U.K.’s 20 years of military action in Afghanistan, as he pledged additional help for Britain’s armed forces veterans.

“If anyone is tempted to say that we have achieved nothing in that country in 20 years, tell them that our armed forces and those of our allies enabled 3.6 million girls to go to school,” the prime minister said. “Tell them that this country, and the Western world, were protected from Al Qaeda in Afghanistan throughout that period. And tell them that we have just mounted the biggest humanitarian airlift in recent history.”

He added: “We can be proud of our armed forces and everything that they have achieved and for the legacy they leave behind.”

Johnson said the U.K. would do “everything possible” to evacuate the remaining British nationals and former Afghan translators who remain in the country. Johnson’s foreign secretary, Dominic Raab, confirmed last week that the U.K. government doesn’t know exactly how many people remain stuck in Afghanistan despite being eligible to come to the U.K.

Responding for the Labour opposition, party leader Keir Starmer said Johnson was “incapable” of international leadership, accusing him of failing to deliver a plan to evacuate those left behind or resettle Afghan refugees.

“The government doesn’t even know how many U.K. nationals and Afghan nationals eligible under the ARAP [Afghan Relocations and Assistance Policy] scheme have been left behind to the cruelty of the Taliban — a national disgrace,” Starmer said. “We have a prime minister incapable of international leadership just when we needed it most.”

Buy now pay later is having a moment