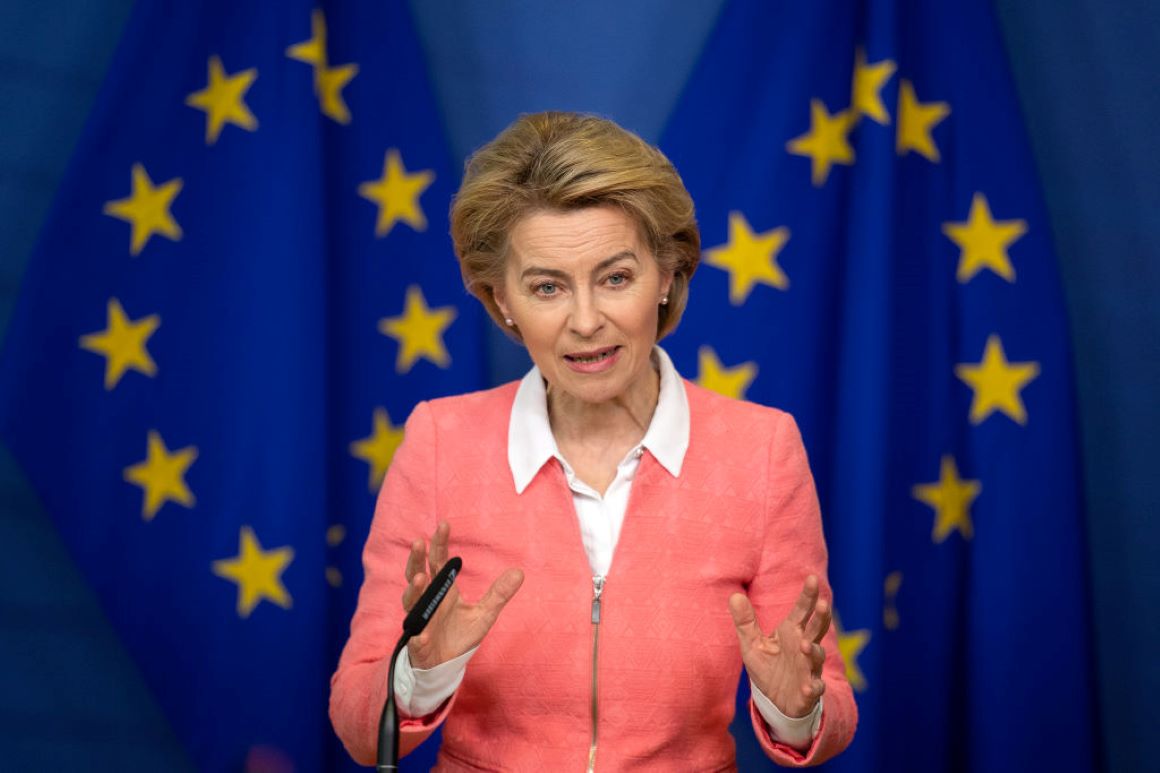 Putin says dozens of people in his entourage tested positive…

“I am deeply worried about Alexei Navalny’s health,” von der Leyen said on Twitter. “He must immediately receive access to proper medical treatment. The EU continues to call for his immediate and unconditional release.”

Navalny has repeatedly requested access to medical staff, but has been refused by prison authorities, prompting him to start a hunger strike three weeks ago. He has been imprisoned east of Moscow after returning from Germany where he was treated for poisoning with a banned Novichok nerve agent — an attack he has blamed on Russian agents, which the Kremlin has denied.

On Sunday, Navalny’s team said a nationwide protest was planned for Wednesday to highlight his plight.

The EU’s chief diplomat Josep Borrell also said in a statement Sunday that Navalny should have “immediate access to medical professionals he trusts,” adding that the issue would be discussed during a meeting of the bloc’s foreign ministers on Monday.

“The Navalny case is not an isolated incident but confirms a negative pattern of a shrinking space for the opposition, civil society and independent voices in the Russian Federation,” Borrell said.

U.S. President Joe Biden’s national security adviser, Jake Sullivan, said Sunday that Moscow had been warned that there will be repercussions if Navalny dies in custody.

What to expect at Borderland Music & Arts Festival this…

Eric Trump Asks Question About His Dad, Gets The Same…