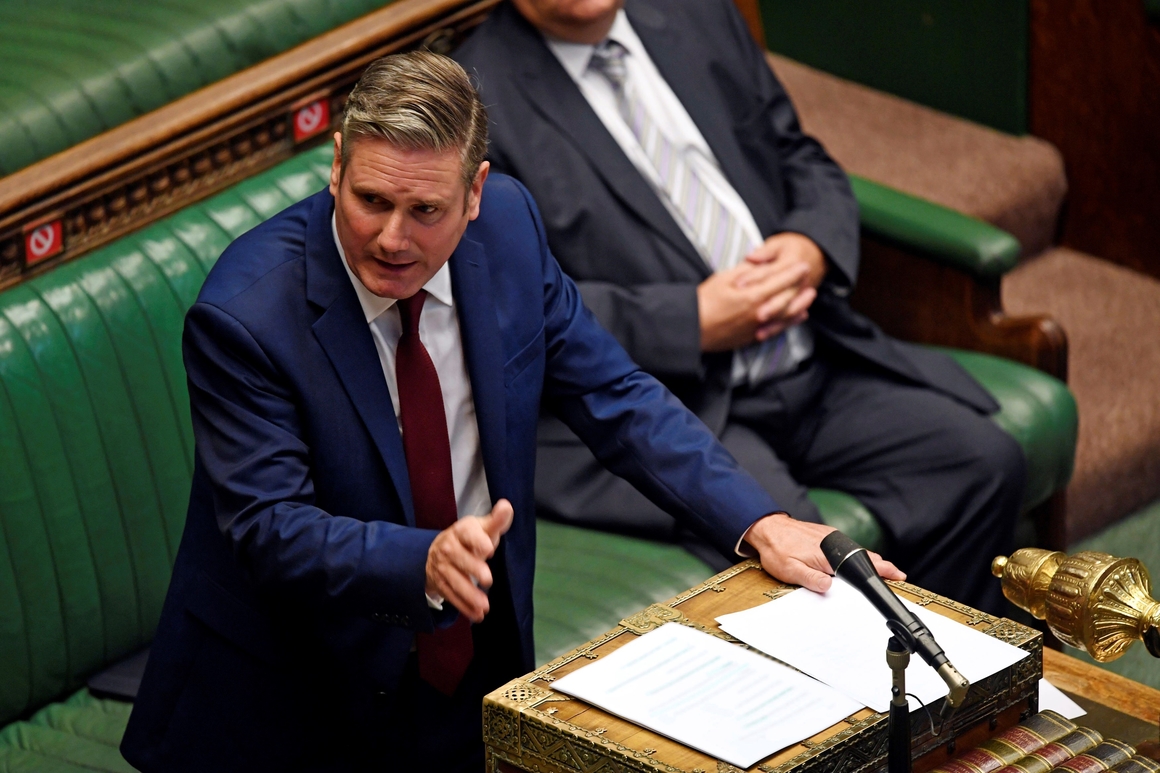 Officials from his office insisted she would be offered a “big job” instead, but senior figures on the left of the party launched open attacks on Starmer. The party lost a crucial by-election in Hartlepool and failed to win back key mayoralites, as well as losing seats in councils across England.

“Keir said he was taking full responsibility for the result of the elections — and he said we need to change,” said a party official. “That means change how we run our campaigns in the future. Angela will continue to play a senior role in Keir’s team.”

But MPs, in particular those on the left, were shocked by the move. Rayner was seen as a bridge between moderates in Labour and the left of the party.

Former Shadow Chancellor John McDonnell fumed on Twitter: “Keir Starmer said yesterday that he took full responsibility for the election result in Hartlepool & other losses. Instead today he’s scapegoating everyone apart from himself. This isn’t leadership it’s a cowardly avoidance of responsibility.”

Another former frontbencher said Starmer had “lost the plot” and that “this sacking will tear Labour apart. What a clown.” The person said Starmer prevented Rayner from coordinating the Hartlepool by-election campaign, instead tasking his top aide Jenny Chapman with the job. “He’s decided to take the coward’s route and blame Angie, someone who has repeatedly been stopped from running campaigns, and take no responsibility himself.”

Rayner will remain as deputy leader, as that is an elected position. One official close to Starmer accused her team of briefing the sacking, and insisted she would get a “big job” in an upcoming reshuffle. Another Labour aide said: “Battle 13,844 in the forever war begins. Honestly sick of it.”

The row came despite Labour seeing some better news in the local election results on Saturday, when the party gained the West of England Mayoralty from the Conservatives. Winner Dan Norris received 125,482 votes compared with 40,093 for Conservative businessman Samuel Williams.