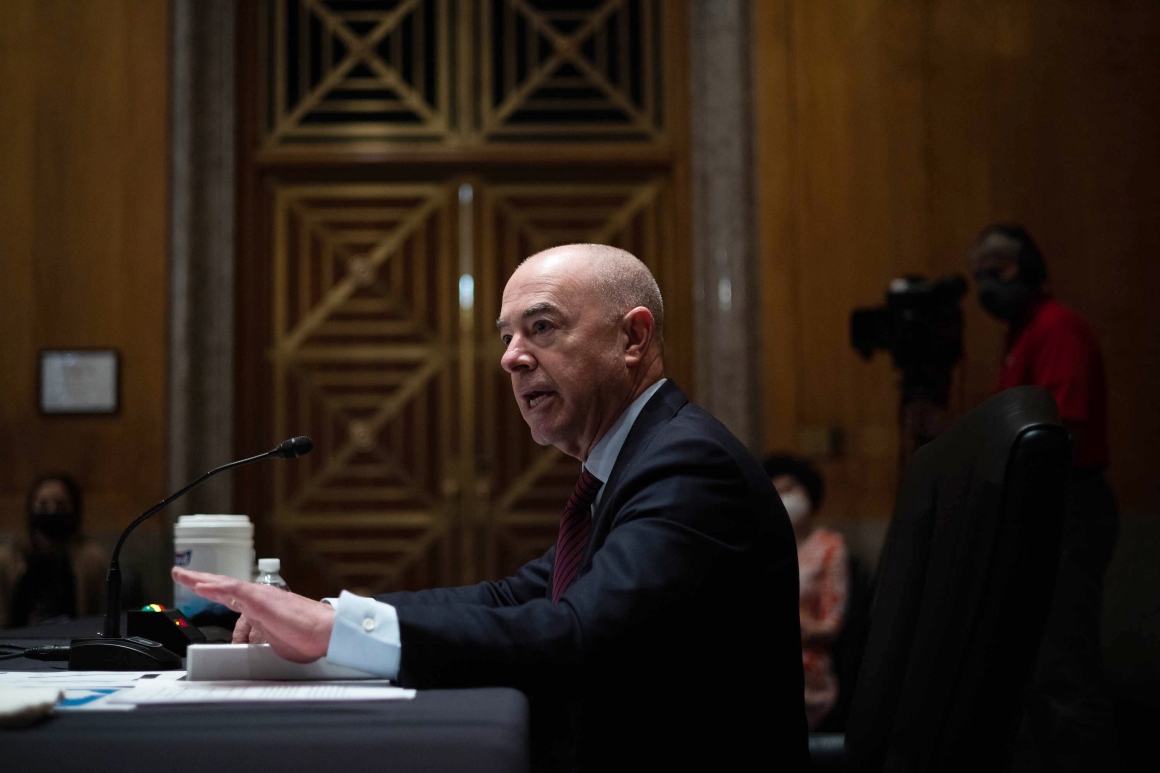 The Biden administration is allowing eligible Haitian nationals residing in the U.S. to apply for a new 18-month designation for temporary protected status, reversing a Trump administration effort that had sought to end the special consideration.

In a statement Saturday, Homeland Security Secretary Alejandro Mayorkas cited security concerns, social unrest, an increase in human rights abuses, crippling poverty and other problems in Haiti for the decision.

“After careful consideration, we determined that we must do what we can to support Haitian nationals in the United States until conditions in Haiti improve so they may safely return home," Mayorkas said.

DHS initially designated Haiti for TPS in January 2010 in the aftermath of the 7.0-magnitude earthquake that devastated the country. The designation was extended several times until the Trump administration announced in January 2018 that Haiti’s TPS designation would end effective July 22, 2019. Several lawsuits challenging the termination have allowed the designation to remain in effect.

DHS said Saturday that the new TPS designation enables Haitian nationals residing in the U.S. as of Friday — as well as individuals without nationality who last resided in Haiti — to file initial applications for TPS, so long as they meet eligibility requirements. Those who attempt to travel to the U.S. after the announcement will not be eligible for TPS and may be sent home, the agency said.

Haiti’s 18-month designation will go into effect on the publication date of the Federal Register notice, which DHS said will come shortly and provide instructions for applying.

Individuals eligible for TPS under the new designation must file an application for TPS with U.S. Citizenship and Immigration Services within the registration period, DHS said. Current beneficiaries under Haiti’s TPS designation also must apply, the agency said.

Most business leaders want a hybrid workplace, but don’t know what that actually means