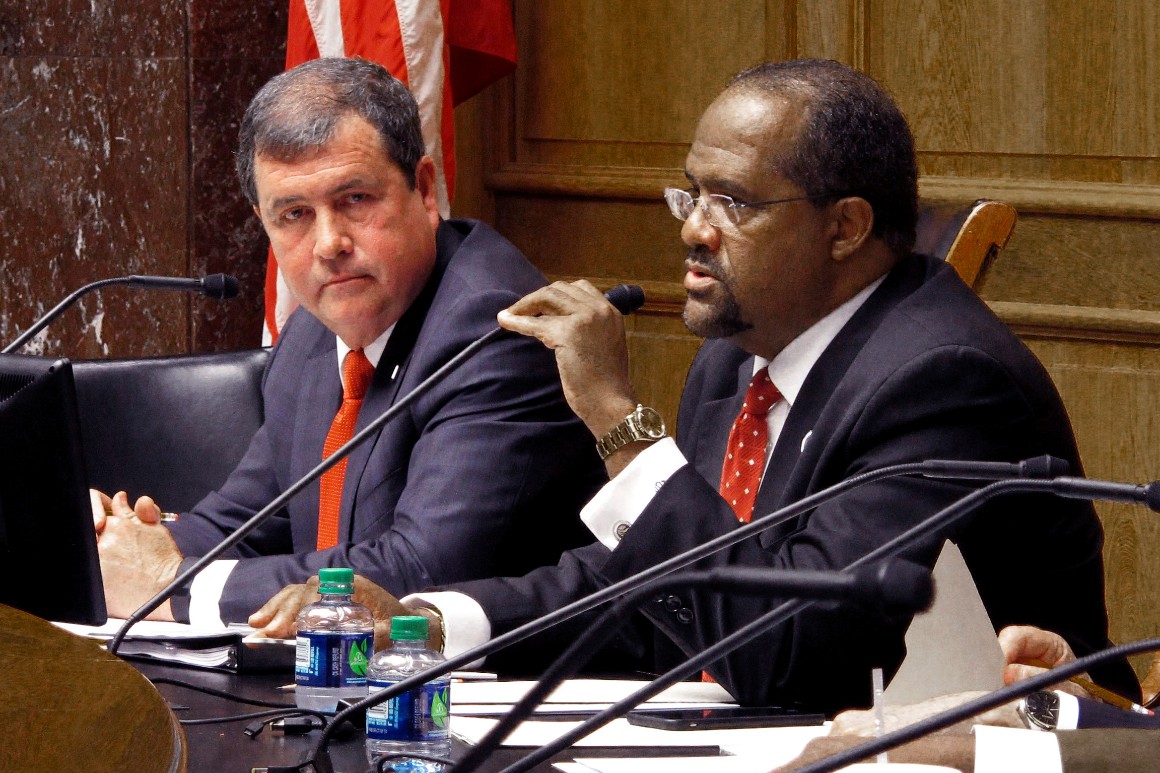 Carter took the first slot with 36 percent in that race, followed by Peterson with 23 percent.

He notably embraced support from prominent Louisiana Republicans and may have drawn some GOP voters out because they have no candidate of their own in the runoff. Peterson and her allies hit Carter for courting Republican voters and emphasized her liberal bona fides. She supports the Green New Deal and a $15 minimum wage.

The Congressional Progressive Caucus PAC, the independent expenditure arm of EMILY’s List and and the League of Conservation Voters have spent a combined $1.3 million to boost Peterson on the air. But Carter had outraised his opponent as of early April.

A loss by Peterson is a setback for the progressive movement, which is readying for a show of force in the 2021 special elections.

New Mexico Democrats selected as their candidate for a June special election state Rep. Melanie Stansbury, a slightly more moderate choice than her leading opponent. Now the next best shot for the left to grow its ranks is in an August primary election in Ohio where Nina Turner, a former presidential campaign co-chair for Bernie Sanders, faces Cuyahoga County Democratic Party leader Shontel Brown.

Still, Carter’s arrival in Congress is good news for all House Democrats because it eases concerns over their razor-thin majority. Speaker Nancy Pelosi (D-Calif.) will now have three votes to spare as she looks to achieve major policy initiatives.

HIV and Food: Key Principles for Your Diet