‘This Crap Means More to Him Than My Life’: When QAnon Invades American Homes 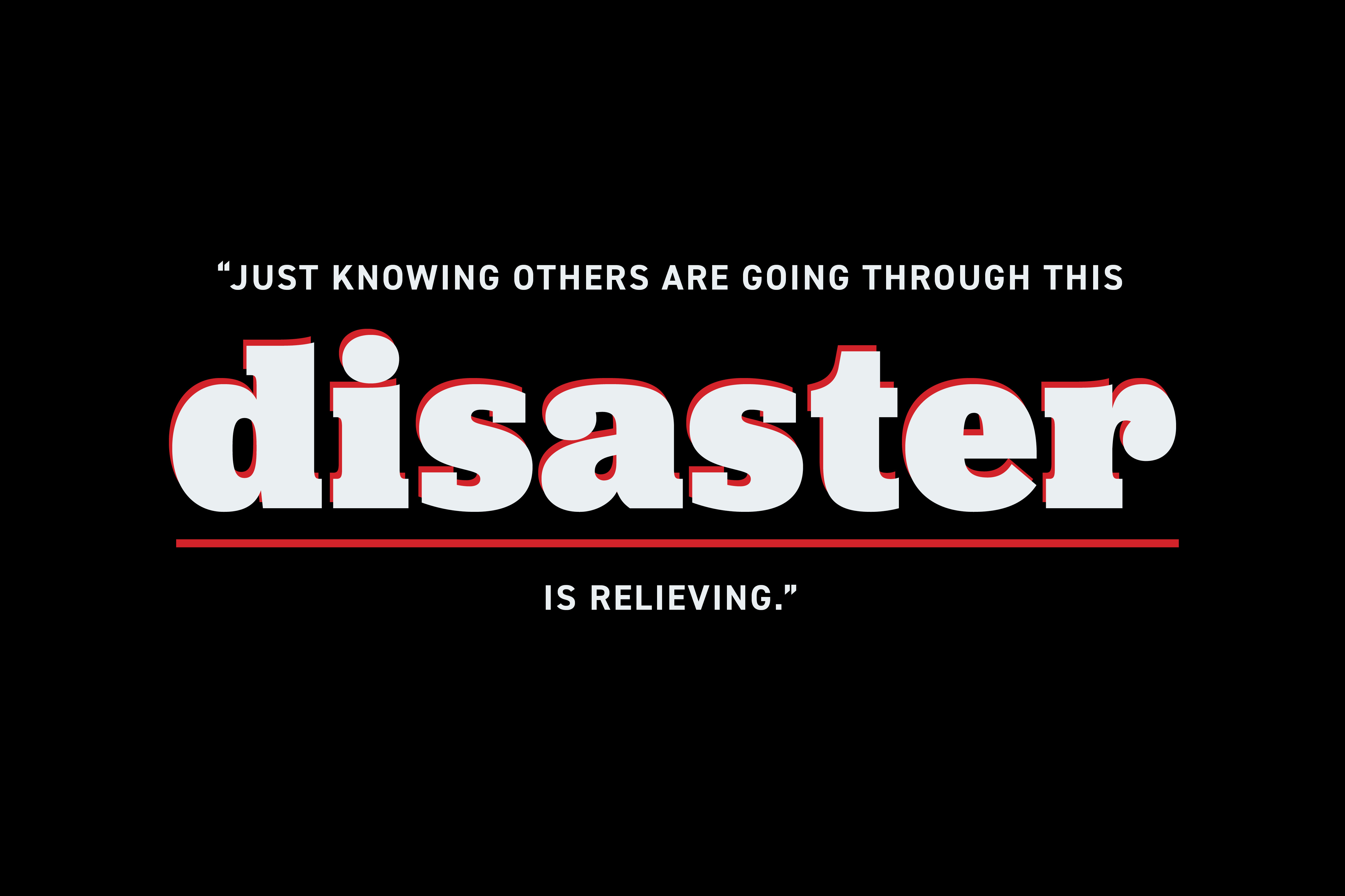 Britain and other small island states call out big polluters…

QAnon’s malleability is part of what makes it so powerful. “It’s been inclusive in a way that I’ve really never seen any other conspiracy,” said Ethan Zuckerman, an associate professor of public policy, communication and information at the University of Massachusetts and the author of the paper “QAnon and the Emergence of the Unreal.” “You can listen to whoever’s voice is closer to your own. So if you’re not here for satanism, listen to someone who is not playing up the satanic part of it.” QAnon’s participatory nature is also how the conspiracy theory “manages to capture that authenticity, that comes from people genuinely, sincerely, trying to figure out how to make sense of a world that isn’t making any sense to them,” Zuckerman added.

The flexibility has an added benefit: It allows the community to reinterpret Q’s predictions every time they don’t come true. For example, QAnon followers believed President Joe Biden’s inauguration would never happen because Trump planned to expose the deep state elite for committing election fraud, arrest them on live TV and send them to Guantanamo Bay. But after Biden was sworn in, some Anons started to describe him as Trump’s ally, secretly working to bring down the deep state they once considered him to be a part of. Others believe March 4 is the new day for Trump’s inauguration.

“Imagine a prophecy where the prophet gets everything wrong and, somehow, it ends up being even more powerful,” said Zuckerman.

On r/QAnonCasualties forum, most of the post titles reflect the pain of the people behind them. “A little funny, a lot sad. Bye, dad,” “My mother kicked me out for calling Trump racist” and “Way worse than I thought” are all anecdotes of people failing to get through to their loved ones.

In late October, user acidalice posted “Another family wrecked…” and wrote about her partner of two decades. “He’s gone from the kindest, chilled man to constant anger and major depression. I’m at a loss, not so easy to walk away either – been together 20 years, married 14, 2 kids under 10, mortgage.”

“Prioritise your children’s happiness. They deserve a home free of his black moods and anger. So do you,” commented another user.