These NFL Teams Strength Of Schedule Is Extremely Deceiving 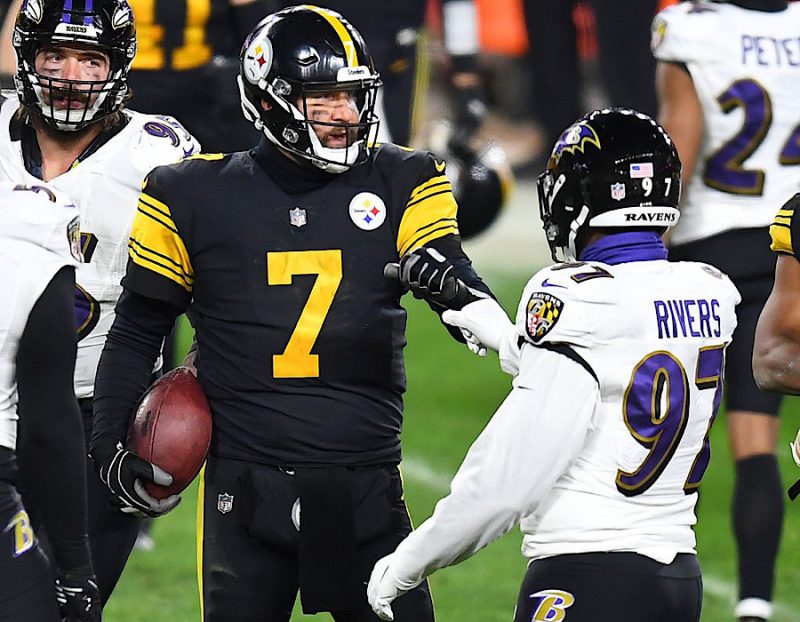 Before this past week NFL teams only knew which teams they would face, but not when during the 2021 season. Now that the league has released everyone’s schedules, the order in which every game will be played is known. That’s why only now can we look at which teams’ strength of schedule is real and whose is deceiving.

Thanks to being one of the deepest divisions in football, the AFC North sports four teams who each have a strength of schedule of at least .520, meaning all of their 2020 opponents combined to win 52% of the games. Of course, this number includes their division rivals twice to account for the home and away games they play as part of their new 17-game schedule during the 2021 season.

The “easiest” schedule among the four teams in this division is owned by the Cleveland Browns, with a .520 SOS (strength of schedule.) The reason I think this is a tougher schedule than the ninth ranking the Browns currently has is because of one team, the New England Patriots, a team Cleveland plays, yet no one else in their division does. For the record, the Pittsburgh Steelers have the toughest schedule in all of the NFL at .563, followed by the Baltimore Ravens (.559) and in sixth is the Cincinnati Bengals (.539).

Another division with all four of their teams having a top ten tough schedule is the NFC North. Led by the Chicago Bears at third overall (.553) and the Green Bay Packers at fourth overall (.543), it will be tough for anyone to catch last year’s division winning Packers team. That is, of course, if Aaron Rodgers does don his #12 jersey for Green Bay during the 2021 season. Fifth overall are the Minnesota Vikings (.537) with the Lions tied at sixth for the toughest schedule (.531).

Green Bay’s schedule doesn’t include games against themselves, which is why their division rivals all have slightly higher SOS heading into next season. The Packers do, however, face one team no one else in the NFC North does, the Kansas City. This is the reason why Green Bay still has a top ten toughest schedule in 2021, and if Aaron Rodgers is traded after June 1st, why the Packers will likely have a top ten draft pick in the spring of 2022.

One team with, on paper, one of the weakest schedules this season are the Indianapolis Colts, who are tied at 23rd in terms of strength of schedule. However, don’t get suckered in to believe this about the Colts’ schedule before you take a look at who they actually play. Besides playing a home and away game against the Titans, Indianapolis will play the NFC West, the AFC East, and will enjoy a trip to Baltimore this season to take on the Ravens. Good luck Carson Wentz … that’s a tough schedule if I ever saw one.

Which Olympic Sports Are Americans Most Looking Forward To?

These NFL Teams Strength Of Schedule Is Extremely Deceiving | TooAthletic.com

The post These NFL Teams Strength Of Schedule Is Extremely Deceiving appeared first on TOOATHLETIC TAKES.

Which Olympic Sports Are Americans Most Looking Forward To?