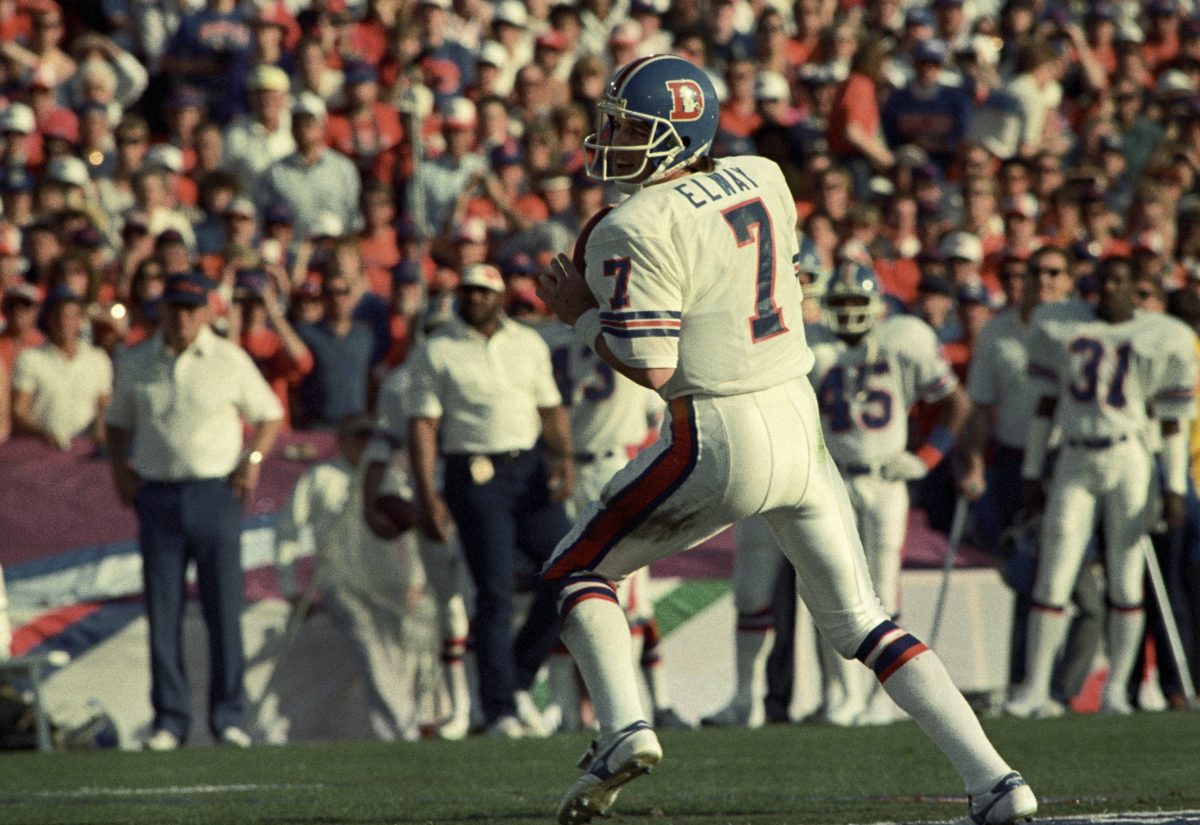 Elway started his high school football career at Pullman High School in Washington, but moved to Granada Hills as a sophomore when his father because the head coach at San Jose State.

Once he got comfortable in his new surroundings, Elway developed into the best quarterback in California high school football history, throwing for 3,040 yards as a junior. Elway injured his leg as a senior, but still managed to make the Parade All-American team and earn second-team all-city recognition.

Elway went on to star at Stanford before putting together a Hall of Fame career with the Broncos, leading Denver to two Super Bowls, earning nine trips to the Pro Bowl and league MVP honors in 1987.

The Pentagon is investigating whether special operators have committed war crimes, and if their commanders have even been checking

Trial date set for alleged killer in 1974 Fort Worth cold…

‘Keep spending on transport ready for return to…