The race to 6G – POLITICO 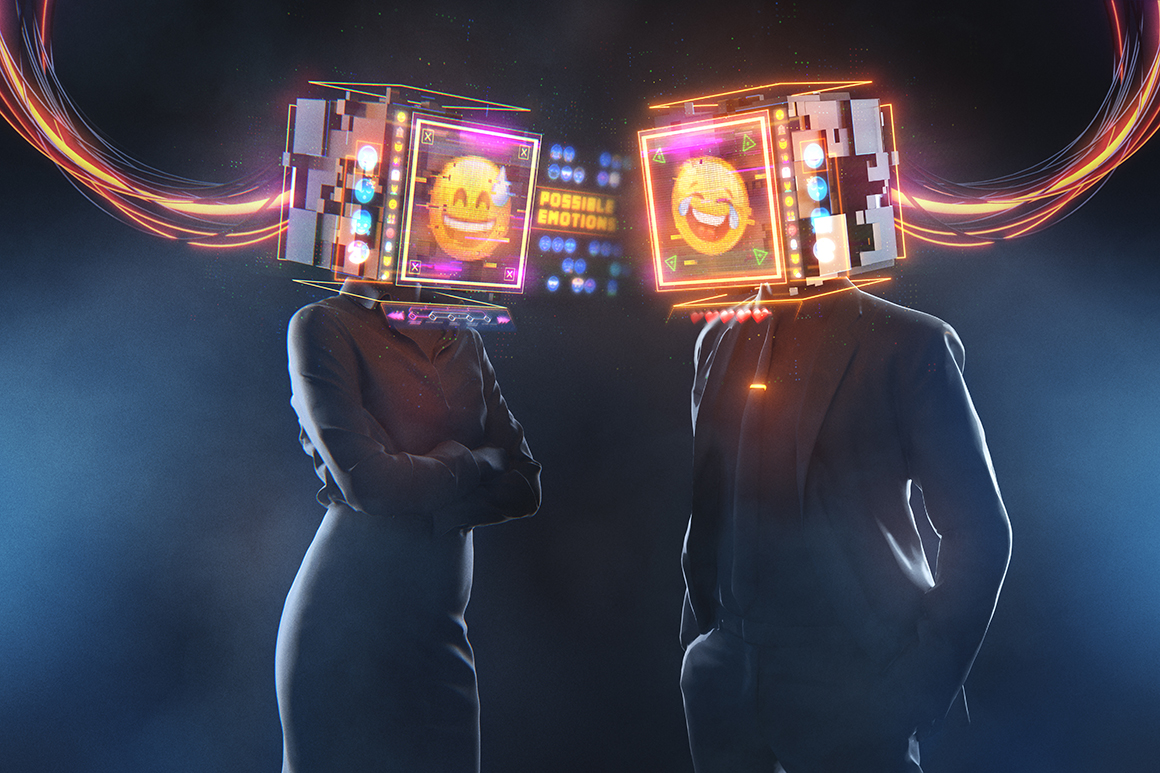 Europe and the U.S. are still rushing to deploy 5G coverage in major cities — but that’s not stopping them from trying to get ahead of trading rivals like China for the next big leap in telecommunications.

The race to develop so-called sixth generation technology, or 6G, is already under way even as the most optimistic of timelines put it at least a decade away. Tech powerhouses like China, as well as Korea, Japan and others are also in the mix to get there first.

As Western countries grapple with a halting 5G rollout and the emergence of Chinese companies like Huawei as dominant forces, they don’t want to be caught napping twice.

“5G was the wake up call, the holy crap moment. China is setting the standards for the future,” U.S. Senator Mark Warner, a Democrat who chairs the Senate Intelligence Committee, told POLITICO.

While Europe houses Swedish Ericsson and Finnish Nokia — leading 5G equipment makers in their own right — Warner said the West won’t win the next battle without teaming up, especially since the U.S. itself does not have equivalent telecom manufacturers: “It’s not like Sweden or Finland has the economic might to compete. No Western company alone can compete with the Chinese model. We shouldn’t push company winners, but we need to pick technologies and make joint investments.”

Already, governments are working with their industries to get a head start, according to half a dozen interviews with industry executives.

While 5G promises to facilitate a world of near-constant interaction between humans and machines — think driverless cars, artificial intelligence and the Internet of Things — 6G would help build a digital world that mirrors real life, allowing computer models to control and predict even more daily events. Industry officials imagine things like internet-connected gloves to control virtual or distant objects and computer-brain interfaces. Another visceral application could be hologram calls, like those in Star Wars (despite its events having taken place “a long time ago”).

The world’s largest economies — the same ones that fought for control over 5G’s intellectual property and economic benefits — are betting on 6G to win the next round. But with the technology still in its development phase, the path to victory is less assured.

“The war for 6G is not just having wireless or antenna or base station — it’s much bigger, much more complex and much more strategic,” said John Roese, the global chief technology officer for Dell Technologies.

Jostling for the future

The technology is still some ways away, but policymakers and industry are fighting over it now.

In the U.S., former President Donald Trump in 2019 said he wanted 6G “as soon as possible.” In the EU, Internal Market Commissioner Thierry Breton has pushed the notion for over a year. The European Commission included 6G in its 2030 digital targets strategy, alongside technologies like quantum computing and semiconductors.

6G is also likely to add to the rivalry between the West and China in the coming years, experts said.

Magnus Frodigh, head of Ericsson’s research department, said the current geopolitical landscape “is a completely different world” compared to when 5G was being developed. “It’s much hotter, it really is up to [the level of] national security, national positioning, geopolitical competition,” he said.

In the U.S. and Europe, calls to make the next-generation networks better-secured and protected will likely be at odds with China’s view to ease government access to networks and the data they move.

“You can already see how the different blocs have different views on the need of security and privacy,” said Frodigh, adding this could influence applications and even the architecture of 6G networks in the future.

What unites many of these Western interests is “values, ultimately,” said Wassim Chourbaji, senior vice president for government affairs at chip designer Qualcomm in Europe, such as the Western emphasis on environmental standards in 6G. “What you will see is governments trying to make sure that technology developments do meet their political and social values.”

National and international initiatives are already starting up.

Several Western companies including AT&T, Nokia and Qualcomm launched the Next G Alliance last October through a U.S.-based standards group called the Alliance for Telecommunications Industry Solutions. At the end of March, the coalition announced a working group devoted to producing a 6G roadmap.

In Europe, companies kicked off the Hexa-X project in January, which includes industry and researchers to design and develop 6G. The project is led by Nokia and supported by Ericsson, and has 25 organizations from nine EU countries involved.

In China, state officials last month selected 6G as a top priority in its most recent “five-year plan.” Industry leaders like Huawei, ZTE and the country’s telecoms operators have launched their own research projects too.

Korean national champion Samsung is taking the country’s lead on 6G research, while in Japan the government has earmarked 50 billion yen ($450 million) in research funding to come up with 6G showcases at the 2025 Osaka World Expo event.

Still, not at all countries are coming from a standing start.

European policymakers are betting on the Old Continent’s strength on research — often touting its pioneering role in setting GSM standards decades ago.

“The part where Europe is usually pretty okay is the actual research. The aspect where there’s a lag is how we mobilize the development side well enough,” said Maikel Wilms, a partner at Boston Consulting Group, which recently published a report on 5G rollout in Europe.

But Europe also lacks the players to control the development of the technology, Wilms added: “None of the European players today … are meaty enough, sizeable enough to pull this off and really have a substantive enough contribution to the definition of the standard.” While influential, neither Ericsson nor Nokia don’t have the clout or deep pockets like the Amazons and Apples.

Despite having the biggest and richest tech companies in the world, the U.S. is not the world leader in telecommunications hardware. The country’s betting on the likes of Amazon, Microsoft, Apple, Facebook and Google, which are also looking for a piece of the 5G pie by offering cloud infrastructure to run networks and applications. Apple in particular is looking to push ahead with investments into future networks, and in February announced it was hiring wireless engineers in San Diego, California, to focus on 6G.

But the U.S. does not have homegrown telecom hardware providers like Nokia, Ericsson or Huawei — what Dell’s Roese calls “at-scale players” necessary for some of the core 6G industry activity. While Big Tech has the resources, it still needs to catch up and beat the telecoms vendors at their own game.

“If you want to win at 6G, the prerequisite is you better have some 6G companies,” Roese said, adding: “All these other technologies, even if we innovate on them, all they’ll be is accessories for a Chinese solution or a European solution at best.”

Collaborating, then, would be Europe and the U.S.’s best bet. Policymakers in the West will need to ramp up partnerships with the private sector far more aggressively and focus on “the same North Star,” Roese said. Some of that support could come from U.S. President Joe Biden’s proposed $2 trillion infrastructure package, which Biden explicitly framed as a way to compete with China.

Researchers estimate the work on 6G standards — which will determine how 6G devices should be designed — would begin around the middle of the decade.

A competition in standards could shake up ordinarily staid international forums like the U.N.’s International Telecommunication Union (ITU) and the industry’s standards group 3GPP.

At these forums, officials and executives are likely to propose competing political and commercial visions for the technology, which they want to be reflected in globally-used standards. They will have to settle issues like what airwaves to unlock for new 6G technology and how to protect intellectual property to ensure firms get a return on the billions they will inevitably spend in getting the tech to market.

Given the geopolitical climate in 2021, it’s still unclear if diplomats will be successful in hammering out unified 6G standards that work across the globe in a few years’ time.

Huawei’s chief representative at the EU Abraham Liu was optimistic.

“The lessons we have learned in the recent past is the importance of global cooperation. Only if the U.S., Europe, China and others work together we are able to achieve one single, unified standard for 6G,” Liu said, adding “we hope this kind of cooperation will not be interrupted by the political conflict.”