Suspension Of Bob Baffert Is Meaningless 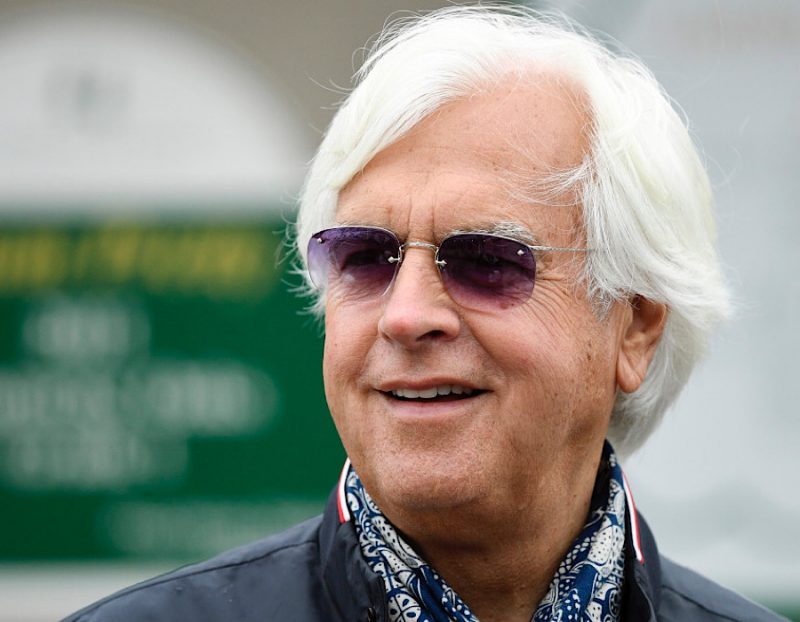 The New York Racing Association has placed trainer Bob Baffert under conditional suspension pending the findings of a cheating scandal involving this year’s Kentucky Derby winner, Medina Spirit. Baffert, who has slowly admitted a banned substance was used earlier this month before the big race is now unlikely to have any horses run in this year’s Belmont Stakes, the final race in the Triple Crown series. The fact this suspension was accounted two days after the Preakness Stakes last weekend only proves that the New York Racing Association is a joke and their suspension is as meaningless as the 2021 Triple Crown races have been.

For the second week in a row horse trainer Bob Baffert has been placed under suspension, only this time it is not a single racetrack, but rather an entire state that the embattled Baffert is banned from. That’s because the New York Racing Association (NYRA) has banned Baffert and all the horses he trains from all their tracks. The ban prohibits any of the horses Baffert works with from using stable space until the findings of an investigation into Medina Sprint are complete.

It is important to note that Medina Spirit was allowed to compete in the Preakness Stakes in Maryland last weekend, finishing third, meaning that there will be no Triple Crown winner this year. This is important since NYRA waited until AFTER Baffert’s horse came up short in the second leg of the Triple Crown before banning him from the third and final race to be held June 5th.

Meaning there is no more evidence needed to prove that horse racing has become a joke.

If NYRA wanted a suspension to mean anything, it should have issued it last week and not waited until after the Preakness, because now with nothing to gain by having Baffert at the Belmont, the ban is pointless. NYRA already tied it own suspension to what happened with the investigation into what Baffert did with Medina Spirit, and since nothing changed between Thursday and Monday in that inquiry, why wasn’t the ban issued prior to the Preakness?

It is likely that the results of the Kentucky Derby will be determined long before the summer season in Saratoga begins. So, while news reports might try to say Bob Baffert has been suspended from being there this August, don’t believe it, because it is a paper tiger. Unless you believe they have inside knowledge, nothing has been changed by NYRA issuing this suspension, since the fate of Baffert has and still rides on what he did, if anything, with Medina Spirit.

The post Suspension Of Bob Baffert Is Meaningless appeared first on TOOATHLETIC TAKES.