Minnesota cop will be charged in shooting of Black motorist 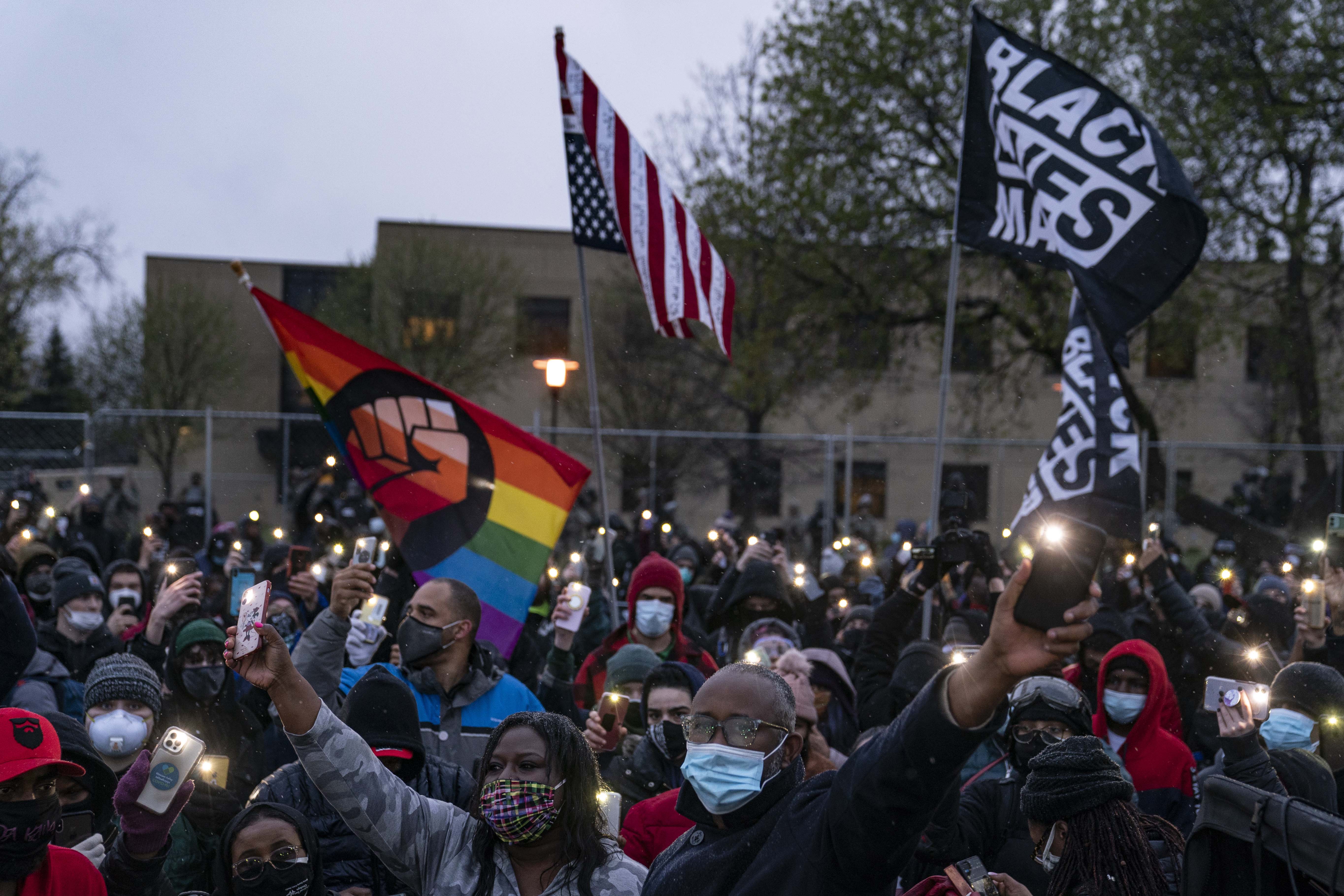 Gannon had released Potter’s body camera video the day after the Sunday shooting. It showed her approaching Wright as he stood outside of his car as another officer was arresting him for an outstanding warrant. Police said he was pulled over for having expired registration tags.

Gannon has said he believed Potter mistakenly grabbed her gun when she was going for her Taser. However, protesters and Wright’s family members say there’s no excuse for the shooting and it shows how the justice system is tilted against Blacks, noting Wright was stopped for expired car registration and ended up dead.

The charging decision was announced as the trial of former Minneapolis police officer Derek Chauvin progresses. George Floyd, a Black man, died May 25 after Chauvin, who is white, pressed his knee against Floyd’s neck.