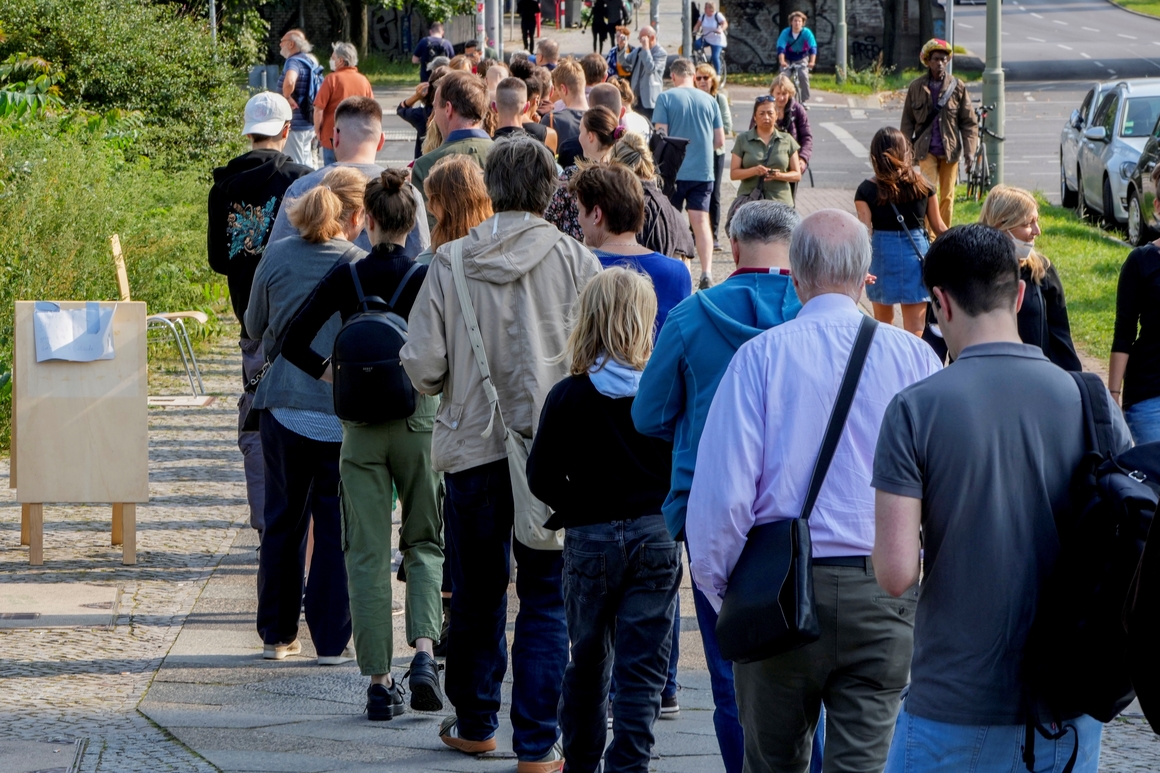 Germans vote Sunday in a general election that will bring the Angela Merkel era to an end.

Final polls showed a close race between the center-left Social Democrats and the conservative CDU/CSU camp, which won four general elections in a row under Merkel.

The SPD’s Olaf Scholz and the CDU/CSU’s Armin Laschet are the leading candidates to succeed the veteran chancellor, who is not running for another term after 16 years in power.

However, Merkel may be around for a while yet in a caretaker capacity as polls indicate three parties — rather than the usual two — may need to reach a deal on a coalition to have a majority in parliament.

POLITICO’s live blog has all the latest news, reaction and analysis from 4 p.m. CET.

China’s ‘one-child policy’ left at least 1 million bereaved parents childless and alone in old age, with no one to take care of them