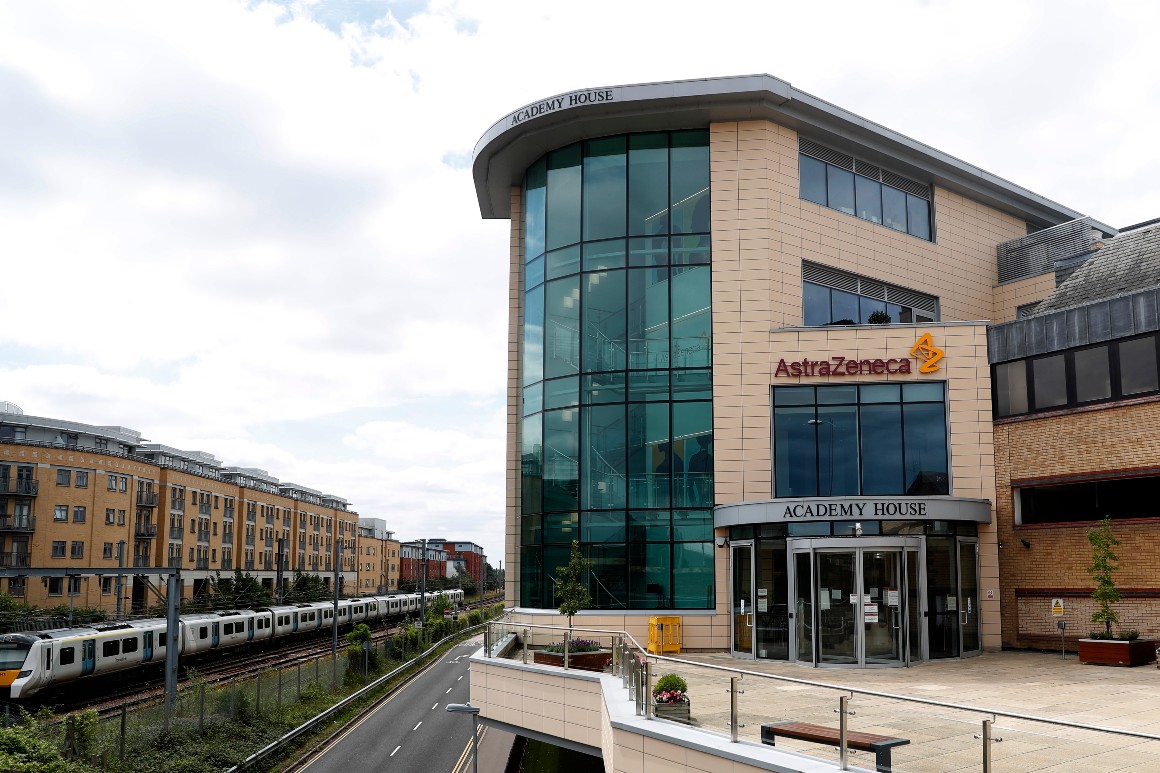 Ireland on Sunday suspended the use of AstraZeneca’s coronavirus vaccine as a precautionary measure over blood clot concerns.

“The decision to temporarily suspend use of the AstraZeneca Covid-19 vaccine was based on new information from Norway that emerged late last night. This is a precautionary step,” Health Minister Stephen Donnelly tweeted.

But Glynn also cautioned that it had “not been concluded” that there was any link between the clotting incidents and the Astra-Zeneca jab, which Ireland began administering in early February.

The decision makes Ireland the latest in a series of European countries to announce partial or temporary suspensions of vaccination with the jab amid blood clotting concerns. It also comes just a day after Irish authorities recommended that use of the AstraZenca vaccine should be extended to cover people aged 70-plus.

Last week, Austria said it was suspending the use of a specific batch of vaccines after one person died and another fell ill with blood clotting conditions after vaccination. The batch in question was delivered to a total of 17 European countries, including Ireland.

Bulgaria on Friday announced it was completely halting inoculations with the AstraZeneca jab, citing “the occurrence of inadmissible side effects with the correct use of the vaccine.”

On Friday, a World Health Organization (WHO) spokesperson said that a causal relationship between the AstraZeneca vaccine and the clotting incidents “has not been shown.”

The spokesperson said the WHO’s immunization experts group, SAGE, was assessing the recent reports and would make its findings public as soon as they were available.

Prisoner in solitary since Whitey Bulger’s murder speaks out: ‘I’m an innocent man’