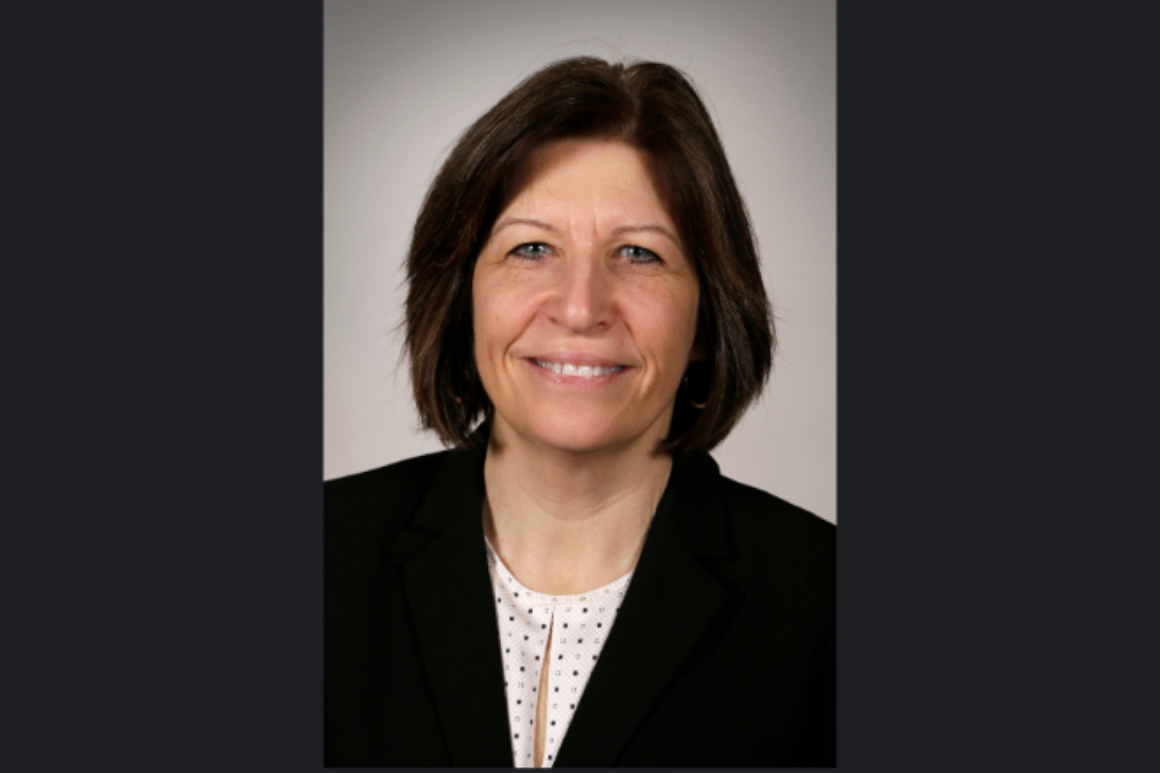 In question is the outcome of just one district — but Democrats hold only a five-seat majority in the House, making even a small change in numbers significant.

The Friday meeting is expected to be brief and will establish procedures that the committee will abide by as it considers recent elections contested under the act. It has yet to act on a request by Miller-Meeks to dismiss Hart’s contest. A formal refusal to dismiss is what would truly set an investigation into motion, opening up a lengthy discovery period during which the campaigns can submit evidence and the committee could request ballots or even send staff into the southeastern Iowa district.

At the center of Hart’s complaint are 22 ballots that her campaign says were improperly rejected. She has made the experiences of these voters central to her post-campaign messaging: They have taped videos and called into virtual campaign events to express their disappointment at being disenfranchised. One voter accidentally ripped her ballot envelope while sealing it but was told it would count anyway. Another received an absentee ballot that was already sealed and was told to reopen it and then tape it shut.

“We are glad to see the House Committee on Administration taking action towards ensuring that every legally-cast vote is counted in this race and that all Iowans’ voices are heard,” Hart campaign manager Zach Meunier said in a statement. “Every legal voter in this country has a right to have their ballot counted and the remedy here is clear — count the ballots.”

Lawyers for Hart’s campaign, led by Marc Elias, the Democratic Party’s premier election attorney, said Hart would have won by a 9-vote margin if these votes were counted.

A former state senator and Army doctor who had already run three times for the seat over the past decade and a half, Miller-Meeks said Hart’s contest has no merit. Her lawyers have taken issue with Hart’s decision not to exhaust all state remedies before appealing to the House.

House Speaker Nancy Pelosi punted on the issue by provisionally seating Miller-Meeks in January instead of choosing to leave the seat open while the administration committee reviewed Hart’s contest. A refusal to seat the certified winner of a congressional race would be rare.

But now, this investigation could force House Democrats to decide if they want to remove a member of the opposite party that’s already been serving for months. And any kind of resolution is still weeks away — if not longer.

To deal with past contested elections, the Administration Committee, chaired by Rep. Zoe Lofgren (D-Calif.), has set up a task force to oversee an investigation or recount. That panel would make a recommendation based on its findings to the entire House, which could then vote on who should hold the seat.

That task force would likely include only a few members, perhaps from the Subcommittee on Elections. Rep. G.K. Butterfield (D-N.C.), a former state Supreme Court justice, is the chair of that subcommittee, and Rep. Rodney Davis (R-Ill.) is the ranking member.

The last time the House chose to overturn a state-certified election was an acrimonious affair. After the 1984 elections, the House Democratic majority refused to seat the Republican challenger to Democratic Rep. Frank McCloskey. A Republican official in Indiana certified the GOP candidate, Richard McIntyre, as the winner, but a recount conducted by Congress found McCloskey won by 4 votes. When the House Democrats voted to seat McCloskey, Republicans stormed out of the chamber in protest.

For a while, House Democrats worried they might have to grapple with two contested 2020 elections. The rematch between GOP Rep. Claudia Tenney and former Democratic Rep. Anthony Brindisi in upstate New York only just came to a conclusion after a monthslong battle over the counting of provisional ballots. A state Supreme Court judge ordered Tenney to be certified as the winner, and Brindisi — citing a desire for closure — declined to appeal the decision.

Republicans have made the case that Hart should do the same.

The nation’s cartoonists on the week in politics