Good Idea Or Bad Idea: MLB’s Experiment With The DH 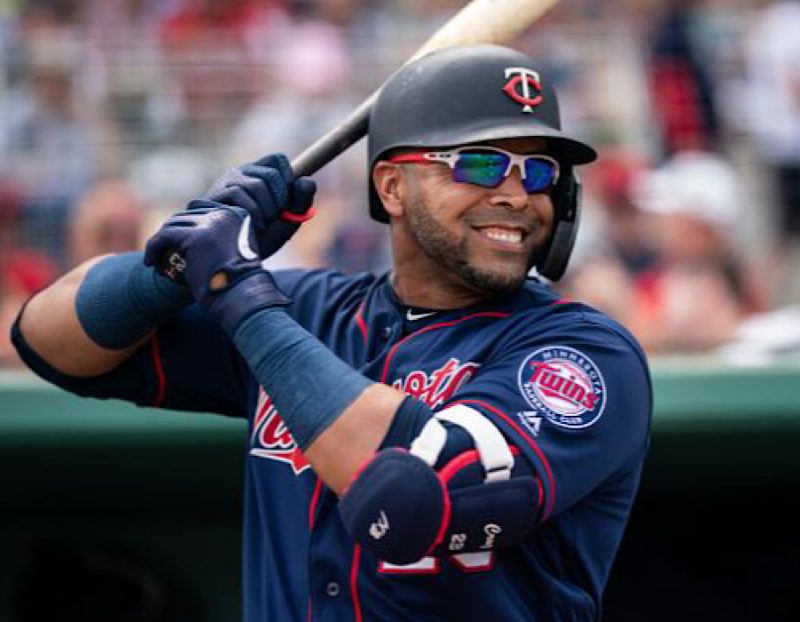 Major League Baseball has had a long debate over if it should make the designated hitter universal, with the 2020 season giving fans and franchises a glimpse of what that would look like. Now, thanks to MLB’s dealing with an independent league, those same fans and teams will be able to see how a new rule will look when a game begins with a DH. So, do you think MLB’s new DH idea is a good one, or bad one?

As reported by the Washington Post on Wednesday, Major League Baseball will use the independent Atlantic League to try out a new rule regarding the Designated Hitter. The rule will see every team begin the game with a DH in their lineup, with that DH only staying in the lineup for as long as each team’s starting pitcher remains in the game. Once the starter is removed, the new pitcher takes over the DH’s spot in the lineup and would either bat or need to be pitch hit for.

Citing an MLB officials, the concept behind this new rule is:

“Batters will hit the ball more frequently, and that’s really the root of what we’re doing here.”

This rule would protect starting pitchers from ever needing to take a swing or run the bases, two things that American League teams fear will lead to injury. This rule, however, would force both American and National League teams to build a full roster, since once their starter comes out a pitch hitter will be needed to replace a relief pitcher that hardly ever hits unless they can actually learn how to bunt a runner over to help the team build a run.

What makes this run fascinating to me is how teams will put together their lineup: Would you bat your DH first or second to make sure you get at least three plate appearances out of him before he is removed from the game?

Or do you put him down lower in the lineup to avoid having a hole in at the top or in the middle of the lineup later in the game when one swing can end the game?

Where Major League Baseball would have a hard sell in convincing the Players’ Association to accept a rule like this is the so-called “half-day” off the DH affords teams. That’s when a good hitter can be half rested by not needing to play the field defensively, but a team can still get his bat in the lineup by putting him in the DH spot for a game. Because while teams would love to pay less money to their full-time, one-dimensional DHs, most teams understand there is a benefit of using the spot to rest players over a long season, with this rule eliminating the ability to get a potentially important at-bat late in the game from one of their best hitters.

Overall, I like the thought process behind this rule and will be interested to see how it plays out this summer in the Atlantic League. While providing an interesting balance between having and not having the DH full-time, it also adds some elements of strategy to the game. It does so however, for team in both leagues, making the rule fair for everyone, yet different day to day.

Like most sports, nowadays, the set of variables a rule like this creates may be too much for front offices to integrate into their efforts to pre-programed how a game will unfold. As a result, I am not sure even if MLB teams see the rule play out this summer if teams or players will want it implemented. Something that, for me, makes it all the more interesting and something I hope baseball adds.