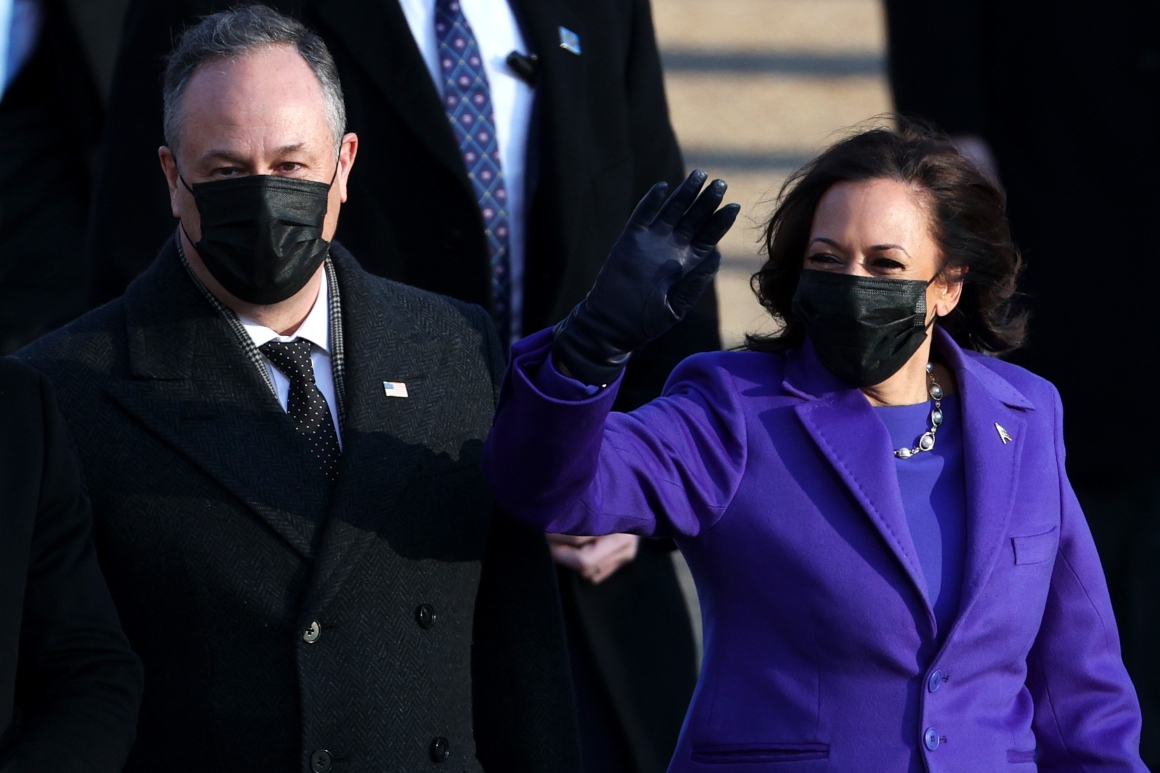 The DNC closed out the 2020 election cycle with about $75 million in the bank — an enormous sum for a once-beleaguered committee that was nearly broke at the end of the previous presidential election. That total nearly kept pace with the Republican National Committee, which had more than $80 million banked at the end of 2020.

Throughout the Trump presidency, the DNC grew its small-dollar, online fundraising program, fueled by the anti-Trump fervor among donors that delivered record-breaking fundraising totals for Democrats up and down the ballot. In 2020, the committee received money from nearly 2 million individual donors, half of whom were new donors, while increasing its number of online contributors by 740 percent over 2016.

Virtual fundraisers became a staple of the 2020 election after the coronavirus pandemic brought in-person events to a halt. Cocktail hours and galas with high-dollar donors transitioned to Zoom meeting rooms, where both parties were still able to rake in huge sums of cash. In one week during the campaign last April, President Joe Biden participated in at least four virtual, high-dollar fundraisers with the lowest ticket price going for $1,000.

Harrison, a former South Carolina Democratic Party chair, is likely to keep up the steady money-raising pace after his own significant fundraising success. He took over the DNC in mid-January with Biden’s support. The committee announced a slate of communications hires this week, in addition to jump-starting its fundraising efforts.

Biden aides debate how, or if, to save original Iran deal