California School for the Deaf-Riverside falls short of…

Center Grove has not found itself in too many close games so far this season. The Trojans entered their matchup with undefeated Cathedral outscoring opponents 373-88 and winning their first eight games by an average of 35.6 points per game.

As such, Center Grove found itself in foreign territory trailing Cathedral 3-0 at halftime on Friday night. The No. 9 team in the USA TODAY Sports Super 25 did not flinch in the face of its first real adversity of the season, though, and kept Cathedral out of the end zone in the second half en route to a 21-6 win. 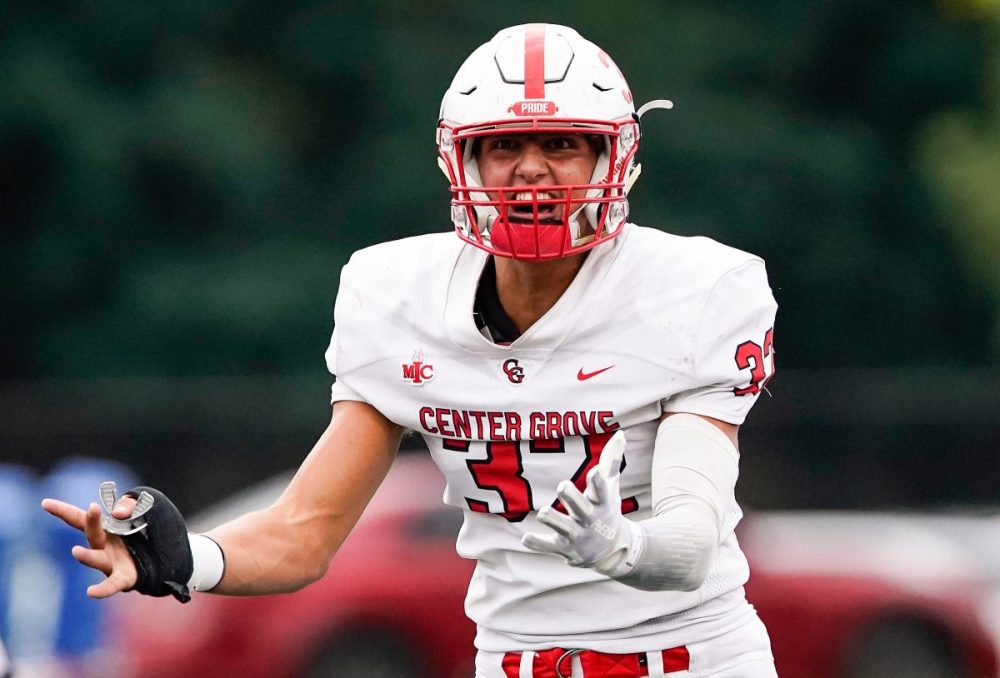 California School for the Deaf-Riverside falls short of state title