British troops not ‘going back’ to Taliban-controlled Afghanistan – POLITICO 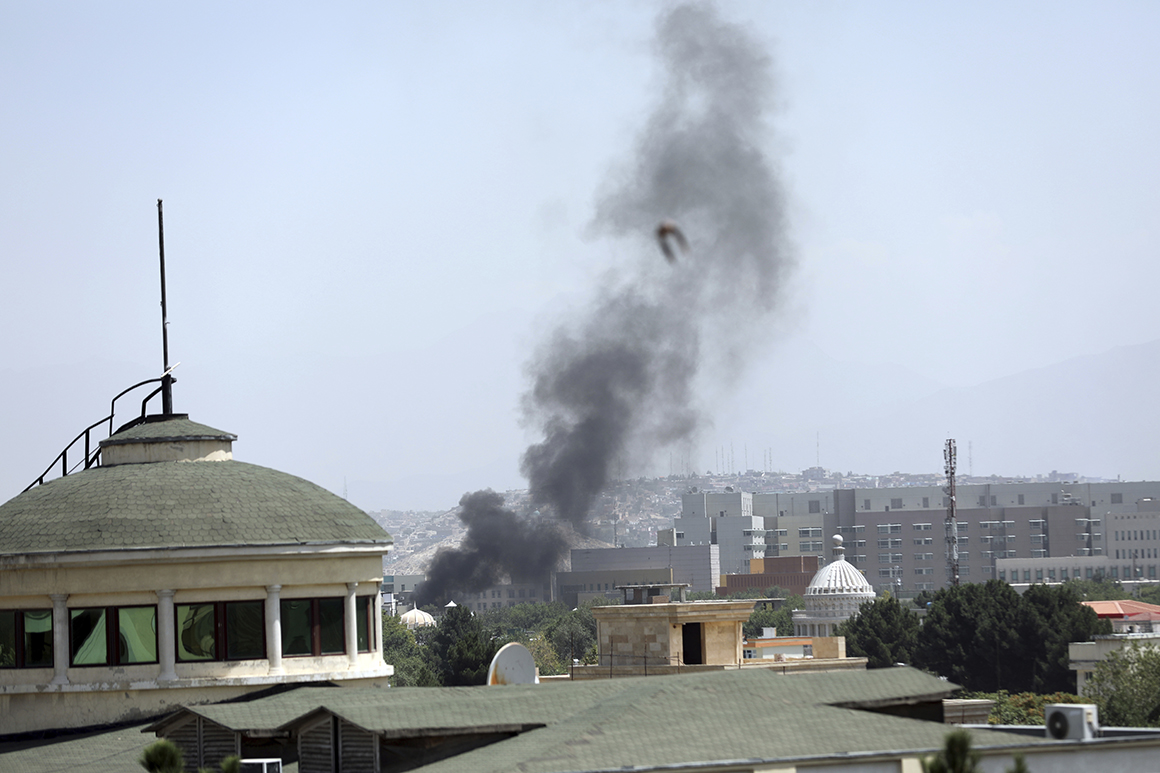 British and NATO troops will not go back to Taliban-controlled Afghanistan, British Defense Secretary Ben Wallace said on Monday.

“I acknowledge that the Taliban are in control of the country,” Wallace said on Sky News. “I mean, you don’t have to be a political scientist to spot that’s where we’re at.”

Asked if the U.K. and NATO would return to the country, Wallace replied: “That’s not on the cards that we’re going to go back.”

Wallace also said the military side of Kabul airport was secure, and that the U.K. is doing “everything we can” to get British citizens and Afghans with ties to Britain out.

In a separate interview with LBC radio later Monday, Wallace choked up about the situation. “It’s a deep part of regret for me, some people won’t get back and we will have to do our best in third countries to process those people.”

President Ashraf Ghani escaped from Afghanistan on Sunday as the insurgents took Kabul without opposition, saying he wanted to avoid bloodshed. Chaotic scenes unfolded at the international airport as countries raced to evacuate staff and Afghans scrambled to leave.

A Taliban spokesperson claimed on Monday that Afghanistan is now peaceful, yet the United Nations reported the group is executing surrendering soldiers, according to Deutsche Welle, and women are fearing forced marriages.

Biden Isn’t Trump. He’s a Disaster In His Own Right.