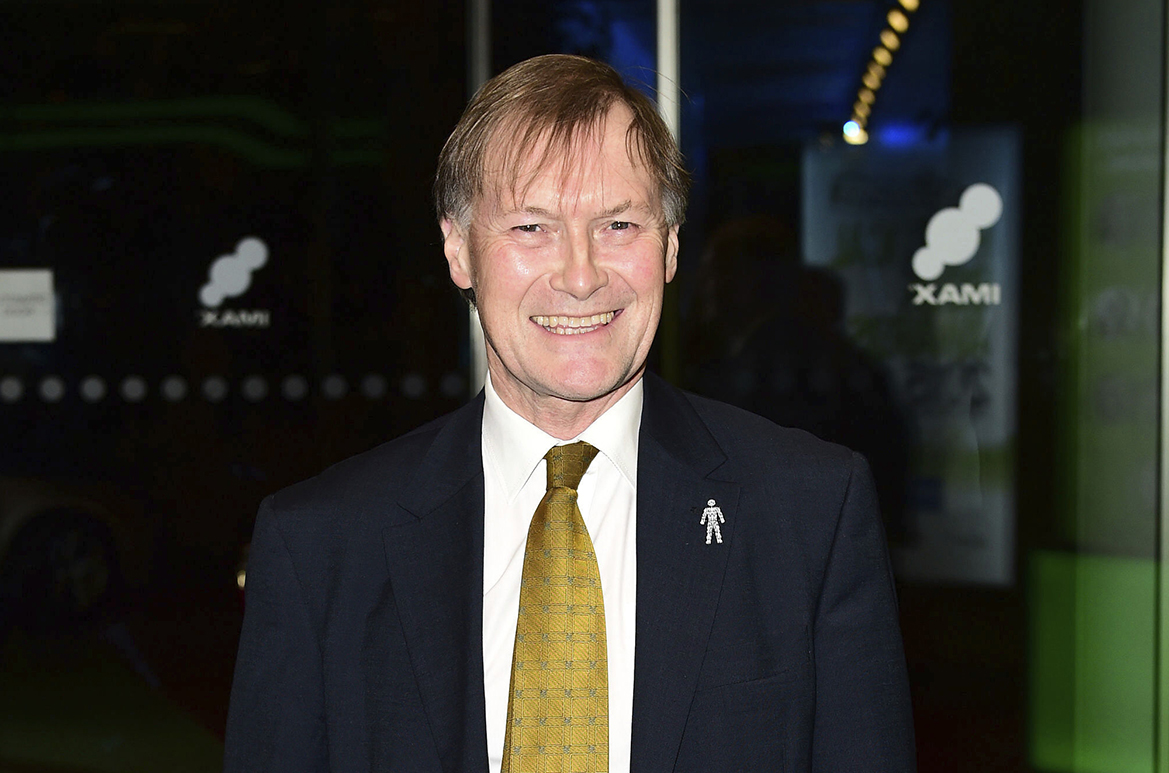 British counter-terrorist officers are investigating the death of Conservative MP David Amess, who was stabbed several times at his constituency surgery in Leigh-on-Sea, east of London, on Friday.

The Metropolitan Police on Saturday formally declared the incident as terrorism and said early investigations had revealed “a potential motivation linked to Islamist extremism.”

A 25-year-old British man was arrested at the scene on suspicion of murder and is in custody, the police statement said.

As part of the investigation, officers are carrying out searches at two addresses in the London area. Police say it’s believed the suspect, who is reportedly of Somali heritage, acted alone.

British Prime Minister Boris Johnson and the leader of the opposition Labour Party Keir Starmer are visiting Leigh-on-Sea, in Essex, on Saturday to pay their respects, the BBC reported.

Amess, a 69-year-old long-standing representative, was holding a meeting with voters in a church on Friday when he was attacked. Such so-called surgeries are commonplace in Britain and see MPs open their doors to hear public concerns. Usually, they are accompanied only by their office staff.

According to the local newspaper Southend Echo, a man ran in the church at midday and stabbed Amess “several times.” Amess was given emergency medical treatment but died at the scene.

Home Secretary Priti Patel has ordered a review of the security of British lawmakers in the wake of the stabbing, which follows other attacks on politicians. In 2016, Labour MP Jo Cox was murdered by a far-right extremist during the Brexit campaign.

There are concerns MPs will be forced to restrict their contact with the public. MP Tobias Ellwood recommended “a temporary pause” in face-to-face meetings during the security review.

“This is a vital part of our work – our accessibility with the public. But understandable huge anxiety amongst MPs now,” he wrote on Twitter.

Speaking on BBC Radio 4, Ellwood added that there were alternatives to in-person meetings. “You can move to Zoom, there’s other ways, you can actually achieve an awful lot over the telephone, you can get things moving far faster than having to wait for the surgery date as well,”  he said.

Former Prime Minister Theresa May said the attack on Amess was “a tragic day for our democracy.”

Mom of four dies of COVID after emergency C-section,…