Belarus cracks down on medical workers while virus rages on – POLITICO 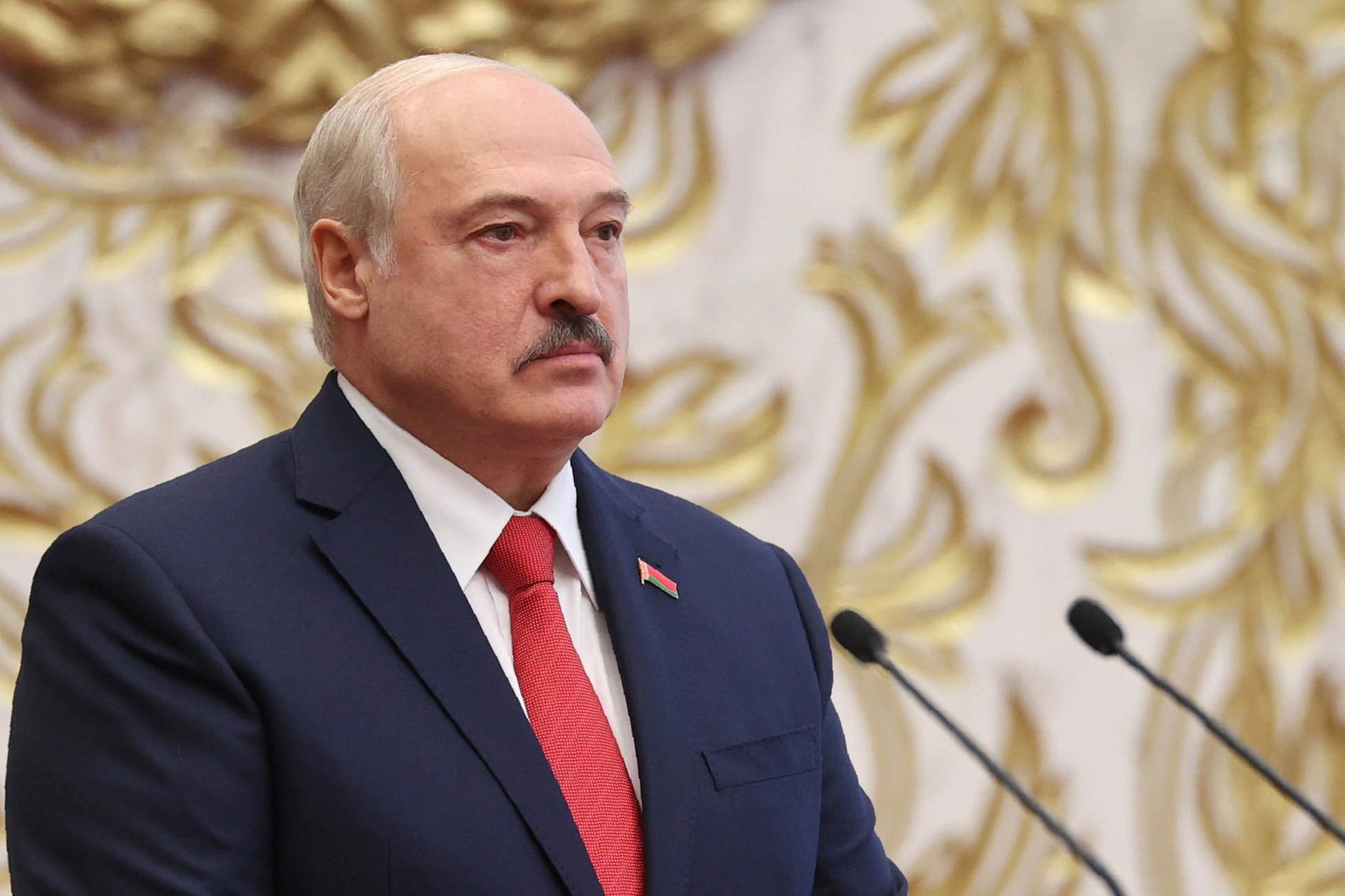 VILNIUS — In its fight against the coronavirus, Belarus isn’t just hammered by poor vaccine supply and strapped health care resources. Its government is also purging health care workers who have spoken out against the authoritarian leadership of Alexander Lukashenko.

Some of these are citizens who took part in last year’s anti-government protests, while others have publicly criticized Minsk’s handling of the pandemic. According to the Belarusian Medical Solidarity Foundation, a nonprofit, over 70 medical professionals have lost their jobs in recent months, and eight medical students have been expelled from university.

Meanwhile, more than 250 Belarusian doctors have been fined or held in detention centers, with some of them enduring beatings by the security services. Seven people have been sentenced to longer-term imprisonment or are waiting for a court ruling, according to the foundation.

Just in recent weeks, an anesthesiologist in Grodno was briefly detained this month and then fined around €300 by a court for displaying a sticker on one of his windows that the regime declared to be anti-government. Two other medical workers were dismissed from their posts for their public activities. Meanwhile, a contract with a well-known Minsk-based gynecologist — who was arrested and held for two weeks last year after a rally — was terminated.

Vladimir Martov, a former head of an intensive care unit at a hospital in the northern city of Vitebsk, was fired from his hospital in April despite 30 years of service after his repeated criticism of the government’s handling of the pandemic. He describes the trend as “getting worse and worse.”

“Almost on a daily basis, we receive information that someone has been fired or that someone’s contract was not renewed because at some point in their life they didn’t agree with something the government did,” he said. “It’s obvious that it is all political.”

Bruce Millar, Amnesty International’s Deputy Director of Campaigns for Eastern Europe and Central Asia Regional Office, also points to a pattern of suppression against medical staff. “Doctors and nurses are among those who have paid an incredible human price for their professionalism and for showing human compassion,” he said in a statement in June.

The crackdown against medical staff is making an already serious crisis even worse: Citizens don’t have public institutions or trusted doctors to turn to for information on coronavirus vaccines. As a result, vaccine skepticism remains entrenched and uptake of jabs is far lower than elsewhere in Europe as Minsk struggles to win hearts and minds.

Martov believes that from the start, the government launched its vaccination campaign “in a user-unfriendly way,” as “a set of directives.” No explanations were given “about what vaccines were being used and how people would be inoculated,” he noted.

Belarus has relied heavily on Russia’s Sputnik V, manufacturing the vaccine at its own production facilities with some components delivered from Russia since April. Before that, it purchased 170,000 doses made in Russia as Moscow sought early on to make Sputnik a serious international player among vaccines. Belarus, as one of Moscow’s closest allies, was one of the first recipients, along with other regions of strategic interest to Russia.

“Sputnik was pushed through in Belarus without medical documentation — just slogans that Russia is our best friend,” said Martov. “No one has doubts that Sputnik is a good vaccine, but at the very beginning the move was purely political.”

The government also failed to downplay concerns that Sputnik was rushed to market before fully completing clinical trials last year, Martov notes. It was necessary to explain to the population that speedy authorization was needed as an emergency measure during the pandemic, “so people can overcome fears,” he said.

“But we have nothing of the sort,” he said. “So it remains difficult to promote vaccination.”

Andrei Vitushka, a doctor specializing in intensive care, also cites a “lack of excitement” over getting vaccinated. “There are no queues of people wanting to get a shot. The health ministry has once again failed to work with the population.”

The Belarusian government and health ministry declined to comment for this story.

The challenge now is to ramp up vaccination to move closer to levels elsewhere in Europe — especially since the Delta coronavirus variant is rampant in Russia. Belarus lags far behind in that respect, having fully inoculated less than 8 percent of its population by mid-July, according to the health ministry. That compares with the EU average of 40 percent (with 55 percent having gotten at least one dose).

Alongside skepticism, sluggish vaccine production could be to blame. According to official statements, only around 360,000 Sputnik first doses and 180,000 second doses have been made so far. The latter is lagging because production of the second dose — which is made from a different vector — is more complicated. Russian producers of Sputnik are facing similar difficulties.

In June, the health ministry was forced to admit there was a shortage of substance for the second shot. It then advised residents that the interval between the two doses may be increased from the original 21 days to 90 days.

But at the same time, the government is cool to the idea of using Western vaccines. Its health minister, Dmitry Pinevich, has called into question the merit of ordering mRNA jabs, and told state journalists in May that “in terms of effectiveness, they are no better than Sputnik.”

“We are trying to collect information about how many people want to be vaccinated [with western-produced vaccines] at their own expense,” he said, citing the problem of high cost. “There are not many people in the country who are ready for this.”

As a back-up option, the government is opting for Chinese vaccines instead. It received 100,000 Sinopharm doses, in the form of humanitarian aid, in February, and another 300,000 in May.

It’s also trying more obvious PR tactics. Starting Thursday, the country will be offering Sputnik shots to foreign visitors for up to €50 per shot.

However, it’s unlikely that there will be any serious demand, said Vituska. Rather, it’s a stunt “to demonstrate that the vaccination is going so well that they are ready to offer jabs to foreigners.”

Meanwhile, the government continues to struggle with controlling fresh outbreaks, especially as the Delta variant hammers neighboring Russia. But here, too, government credibility is weak.

Lukashenko’s erratic management of the crisis — he repeatedly played down the dangers of COVID-19 by suggesting vodka and sauna sessions as viable treatments — was one factor driving the massive anti-government protests last year.

Martov believes the ongoing wave in Russia “is sure to come to us.”

“We need to make preparations and get more people vaccinated more quickly,” he added.

He sees larger clinics and hospitals as better equipped now than last year, but warns that “in smaller towns and villages, practically nothing has changed since the beginning of the pandemic.”

This article is part of POLITICO’s premium policy service: Pro Health Care. From drug pricing, EMA, vaccines, pharma and more, our specialized journalists keep you on top of the topics driving the health care policy agenda. Email [email protected] for a complimentary trial.