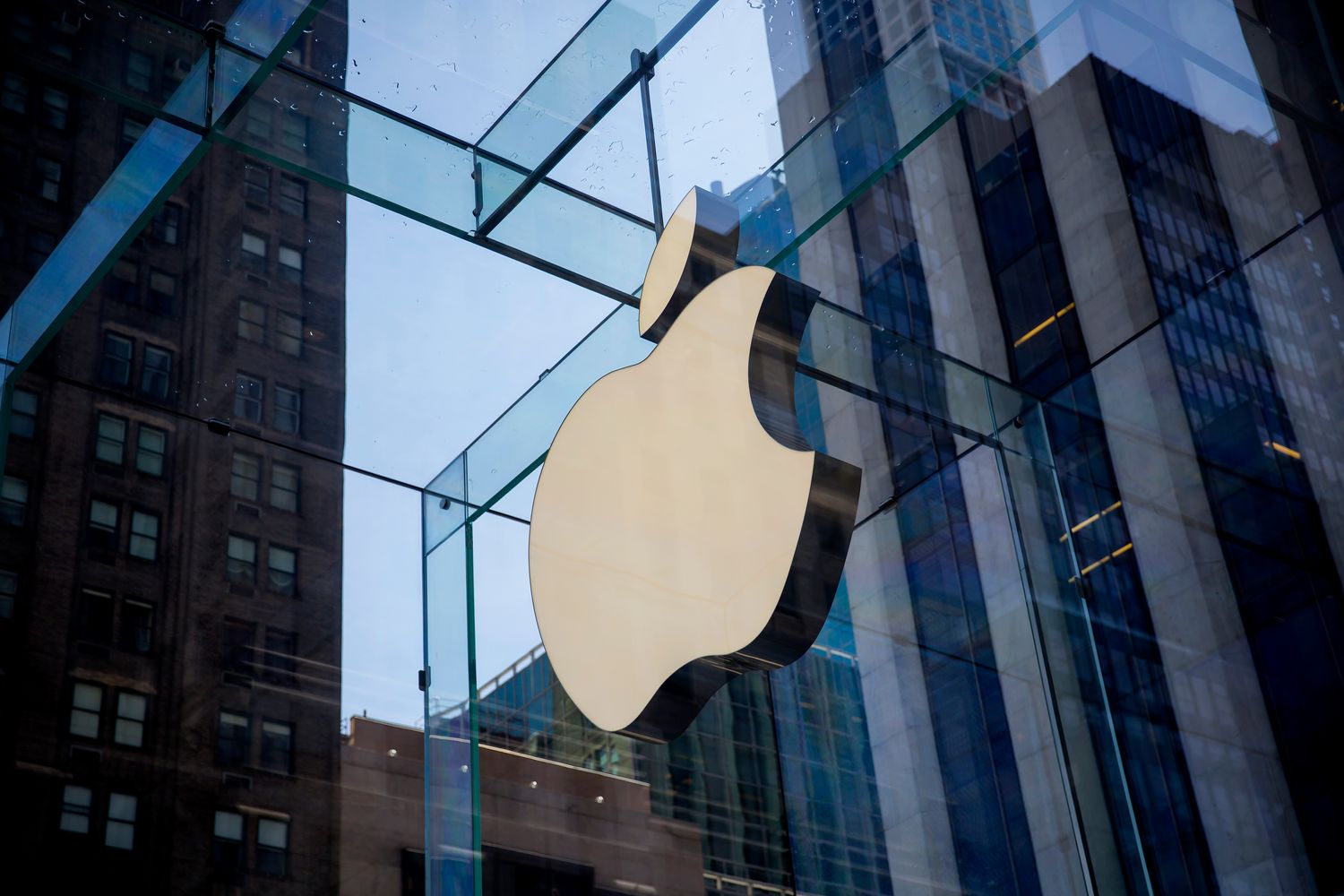 PARIS — A French case against Apple that’s been gathering dust for years could soon add to the tech giant’s headaches.

The legal action, which focuses on the U.S. tech giant’s contracts with French app developers and echoes ongoing litigation in California, will move forward in the fall, according to the case file and people familiar with the case. The next hearing, scheduled in mid-September, will set a new timetable for the dispute’s final stretch, the people said.

France’s economy ministry first took Apple to the Paris commercial court four years ago and the case has been advancing quietly amid staunch opposition from the company. This month France Digitale, a trade association for startups that has become a prominent Apple opponent, was admitted as a co-claimant along with the French state, and has provided additional testimony on how it believes the tech company’s contracts harm developers, according to a court document seen by POLITICO. All parties will present their final arguments before the judge makes a decision at a date that will be determined in September.

Apple did not say how it was contesting the case and declined to comment on France Digitale’s complaints.

The development comes at a time when politicians and regulators in Europe and the United States are looking to curb the power of Silicon Valley giants.

If the French court sides with the economy ministry and France Digitale, the U.S. tech behemoth could be required to change some of the clauses signed by app developers at a time when the App Store is under intense scrutiny in Europe and the U.S.

In June, the British competition regulator said it would look into whether Apple’s operating system, App Store and web browser stifle innovation and raise prices; Germany’s competition authority launched an investigation into the company’s App Store; and the Dutch Authority for Consumers and Markets said its own probe into the App Store will wrap up this year. In the U.S., a blockbuster antitrust trial between Apple and game developper Epic Games, that touches upon a 30 percent commission levied by the tech giant, wrapped up in May.

In France alone, Apple already faces a complaint from the digital advertising industry before the competition authority and another one, also from France Digitale, in front of the data protection regulator.

“[In France], we will either have a very clear condemnation of Apple’s violation of existing competition law, or proof that the current law does not allow digital giants to be touched,” said Nicolas Brien, president of the European Startup Network, which includes France Digitale, referring to the Paris commercial court case.

France Digitale joining the case is another blow against Apple, which is on a lobbying spree on both sides of the Atlantic to push back against new rules that could inhibit its business.

In the U.S., the tech giant is urging lawmakers to reject a series of antitrust bills aimed at reining in its power. On Wednesday, Apple took aim at the Digital Markets Act — the EU’s bill to curb the market power of tech companies — highlighting the “dangers” of installing apps that don’t come from its carefully curated App Store, a practice known as “sideloading.”

In the French court, Apple is backed by the App Association, a lobby representing app developers reportedly sponsored by Apple and other tech companies. “Overall, the App Store ecosystem benefits mobile app developers greatly. The existence of a model contract allows everyone, regardless of their size, to access a world market on an equal footing with the other,” the organization’s founder Mike Sax said in a statement.

Economy Minister Bruno Le Maire originally filed the case in June 2017, a month after President Emmanuel Macron’s election victory. According to a second court document obtained by POLITICO, the lawsuit was filed before the Paris commercial court after a two-year investigation by the Directorate General for Competition, Consumer Affairs and Fraud Control (DGCCRF, in French). The case did not make waves until 2018, when the so-called techlash and Paris’s campaign to tax digital giants like Apple gained prominence. Le Maire then said France was ready to take on Silicon Valley companies.

The DGCCRF did not reply to a request for comment.

To build the case, the government leans on the country’s code of commerce, which was initially drafted to regulate relations between France’s retail giants, like Carrefour, and their suppliers. The rules have since been used to target tech companies on at least one occasion: In 2019, Amazon was fined under that scheme and reworked some of the clauses in its contracts with online traders.

In the court document, the ministry argues that some of Apple’s contractual clauses create a “significant imbalance in the rights and duties of the parties.” The government is urging the court to force the U.S. tech company to strike the clauses deemed problematic, and pay a €2 million fine.

The file has dragged on for years, partly because Apple has challenged the code of commerce rules themselves, according to the document obtained by POLITICO.

The startup lobby argued in the first court document seen by POLITICO that the U.S. tech giant is “dictating unfair conditions” to app developers who wish to reach the country’s iPhone users. Apple is able to do so because the company is a “gatekeeper,” the organization added, referring to the term defining the largest technology companies with tremendous market power. This year, Apple was France’s second largest smartphone vendor behind Samsung.

France Digitale backed the ministry’s argument that many of Apple’s contractual clauses it requires app developers to accept are unfair. These include the requirement for app developers to set prices for their applications according to a set price grid; Apple’s ability to unilaterally stop the distribution of an app; and the clauses that allow Apple to develop an application similar to that of the developer, who does not have the ability to contest it.

France Digitale also slammed Apple’s 30 percent commission and the obligation for developers to exclusively use Apple’s payment system, echoing complaints from other companies.

Music app Spotify and video game developer Epic Games — who, along with France Digitale, are members of the Coalition of App Fairness, a largely anti-Apple outfit — have both complained about the App Store’s practices. Spotify believes that Apple favors its own Music app over itself (the European Commission came to similar conclusions in April). Epic Games, which owns the popular video game Fortnite, pushed back against Apple’s 30 percent commission and the obligation to use Apple’s own payment system. The game developper filed complaints in the U.S., the U.K and the EU.

Apple has argued over the years that the 30 percent commission is an industry standard. In November last year, the company reduced the commission to 15 percent for smaller developers.

Pieter Haeck contributed to this report.

‘You need F-15s and maybe some nuclear weapons’